We are proud to announce this year’s honoree is 1972 Jefferson graduate and founding member of the Alexandria Cardinal Athletic Foundation, Rich Nodland. 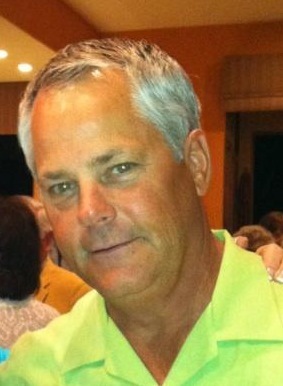