Mike graduated from Alexandria High School in 1970 and was a standout athlete for the Cardinals in football, baseball, and wrestling.  A major highlight was winning the state heavy weight wrestling championship his senior year.  After graduating high school, Mike attended the University of Minnesota where he played football for the Gophers and was named captain in 1973.

From 1975 to 1982, Mike taught and coached football in Olivia, MN and then moved back to Alexandria with his wife, Terri (McCabe) Steidl, in 1983 to be a financial advisor.  He was active coaching his three children, Sam, Tom, and Katy in youth athletics, was a founding member of the Cardinal Athletic Foundation, and was president of the Alexandria Grid Club from 1995 – 2005.

While athletics has always been important to Mike, including his hobbies of hunting, fishing, golfing, and skiing, spending time with his four grandchildren, his family, and friends gives him the most joy.  This June he and Terri will celebrate their 39th wedding anniversary.

Click here to view the video tribute to Mike. 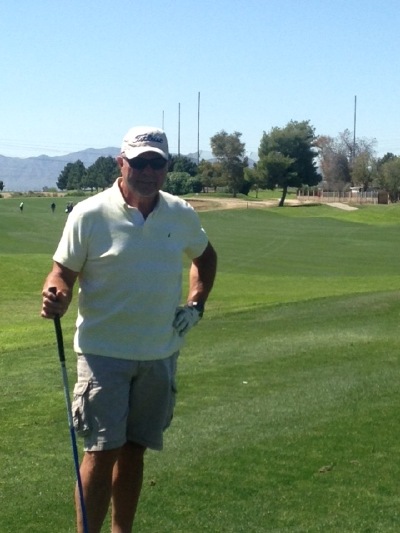